In the last decade we have gone from a connected society to a hyper-connected society.  There are clear benefits to this progress: we are connected to people around the world, we have the world’s information in our pocket, and we can order a pizza or a bed in an apartment with a just few clicks. But have we lost something in the move to live more our lives through a screen?

We feel less connected to each other

Research indicates we are feeling less connected to each other and smartphone use seems to play a role in this disconnection. 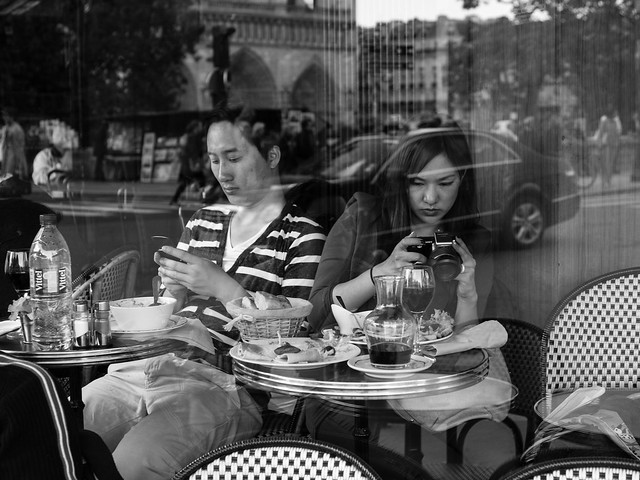 Less connected to ourselves:

Our alone time comes with more stress and burden.  Our connections with ourselves or our intra-personal intelligence seems to be on the decline. 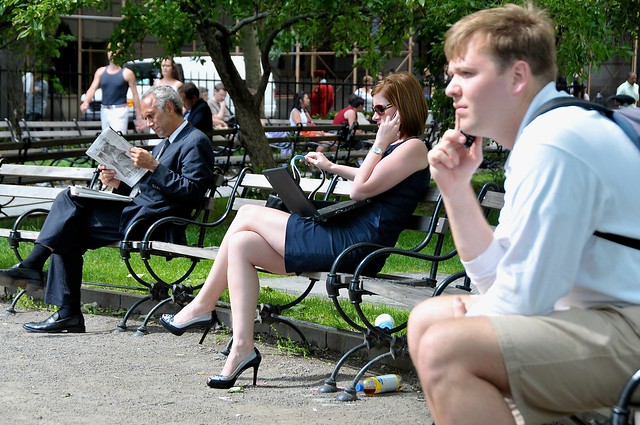